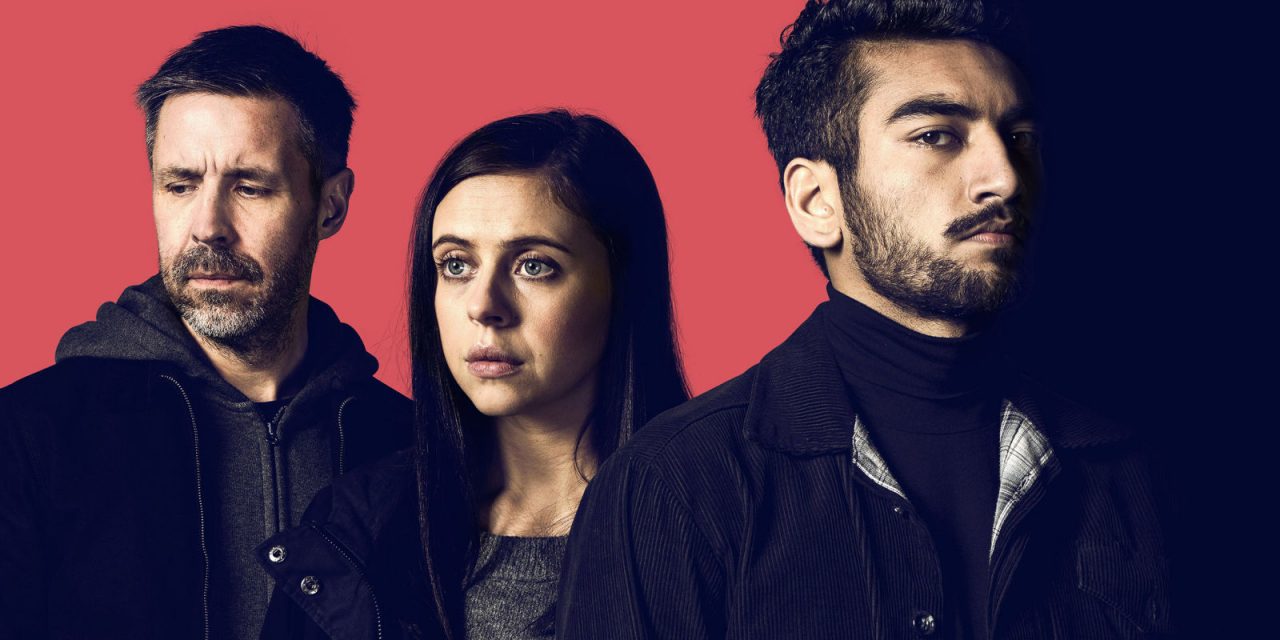 Maidm’s 2017 banger B-Boy Shit will feature on brand-new BBC TV series ‘Informer’ this Tuesday (October 16th 2018) at 9pm. Starring Nabhaan Rizwan and Paddy Considine, The Guardian lists ‘Informer’ as the weeks best entertainment – “Terror is again on the agenda in a BBC prime-time thriller, although this looks set to be a more measured take than the much-maligned Bodyguard, as a young British-Asian man is groomed to be an informant by unscrupulous counter-terrorism cops.” Keep your ears peeled when Yousef picks up Dadir from the police station rockin’ B-Boy Shit in his motor! The series will also be available on catch-up on the iplayer after it airs on Tuesday.