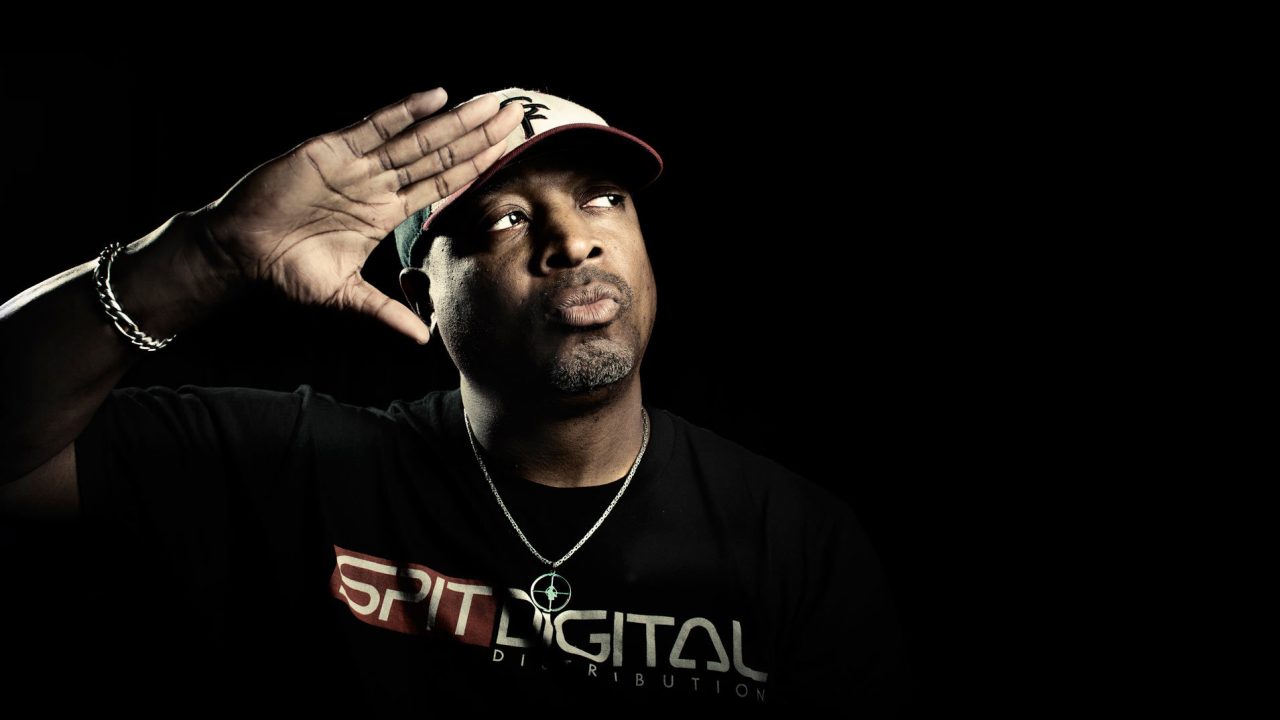 ‘Tun Up Di Heat (Party Banger)‘ is highlighted during the ‘Songs That Mean Something‘ segment via Flatline’s hiphopgods.com. Kick back and pick up the track (b/w incendiary banger ‘B-Boy Shit‘) on Limited Edition ‘grape juice’ vinyl from the ATIC Records Store. Big thanks to Chuck, Flatline and the pre-order posse for the continued support!

“Chuck D is the ultimate political rapper, firebrand and socially conscious spokesperson for Black America, whose strident, clear baritone voice is one of the most instantly recognizable in hip hop. He is also a producer, author and activist. As the founder, main rapper and lyricist and driving force behind Public Enemy, he created one of the greatest groups of all time — whose cultural impact in the late 1980s and early 1990s did for hip hop what the Sex Pistols did for punk. A teetotal polemicist who fused rap and black-power politics like none before or since, Ridenhour has inspired acts as diverse as Common, the Red Hot Chili Peppers and Korn. He is still active today, having never sold out or toned down his message.”