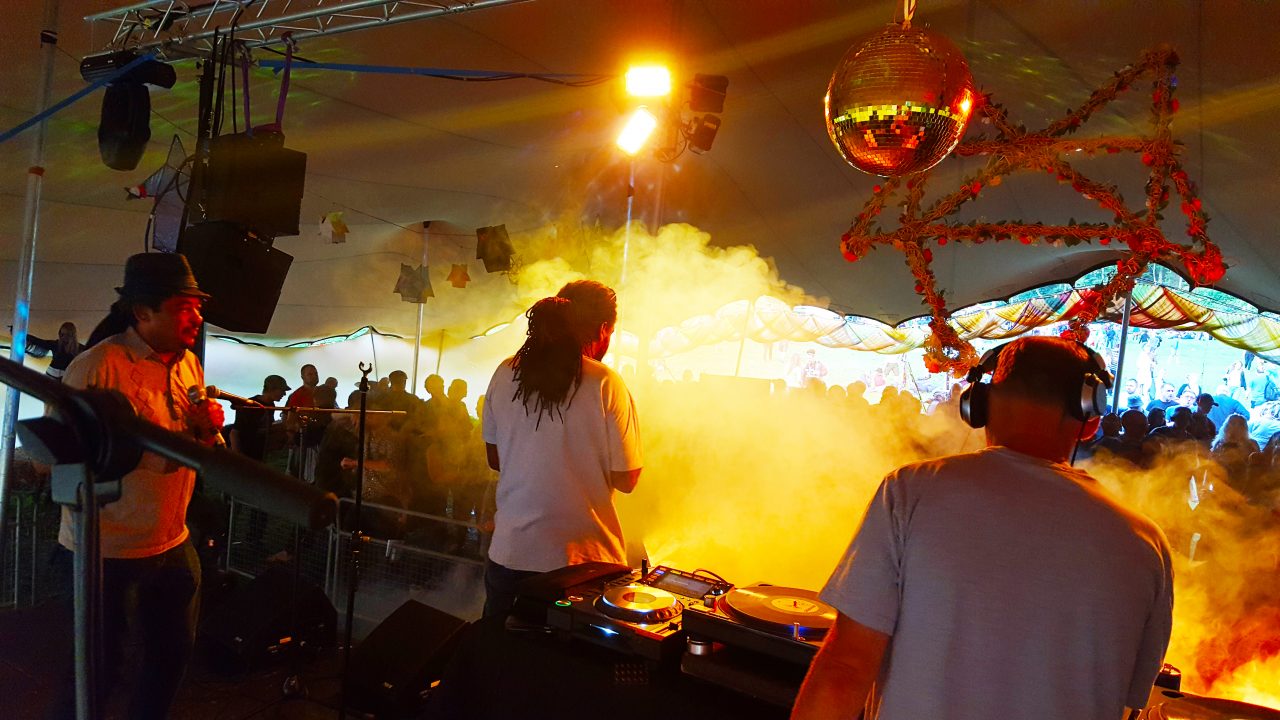 What can we say? Moovin’ people you were amazing! Check out MAIDM’s live debut of ‘Tun Up Di Heat’ (Party Banger) plus some cool snaps from the day! It’s rare that the ATIC #fullcrew get to smash a stage together, but that’s exactly what just happened at Moovin Festival 2017. Aim set it off with his seminal ‘Cold Water Music’ before Niko took to the stage to perform quintessential Roadhouse/Friends & Family era Manchester party anthem ‘Sound Off’. She followed that with her hip-hop bomb ‘The Daddy Remix’ featuring a fresh verse from Mikey DON, before MAIDM (brand new Aim/Mikey DON collab) debuted ‘B-boy Shit’ & ‘Tun Up Di Heat (Party Banger), spiralling the tent into an arms in the air bounce-athon! Check the video (below) and witness ‘Tun Up’s’ incendiary live debut. Niko saved her best ’til last, a brand new synth-soaked breakbeat stomper ‘You Used To Have Her’ and MC Kwasi‘s trademark ‘eeeeeiiiiiieeeehhhh’ could be heard echoing out over the fields as Aim & Mikey DON went head to head, dropping rave anthems like Expansions’ ‘Elevation (Move your Body)’and Genaside II’s ‘Narramine’ to an ecstatic crowd. Job done, ATIC handed the baton to old school legends Shades of Rhythm and left the tent in tatters. The end 🙂 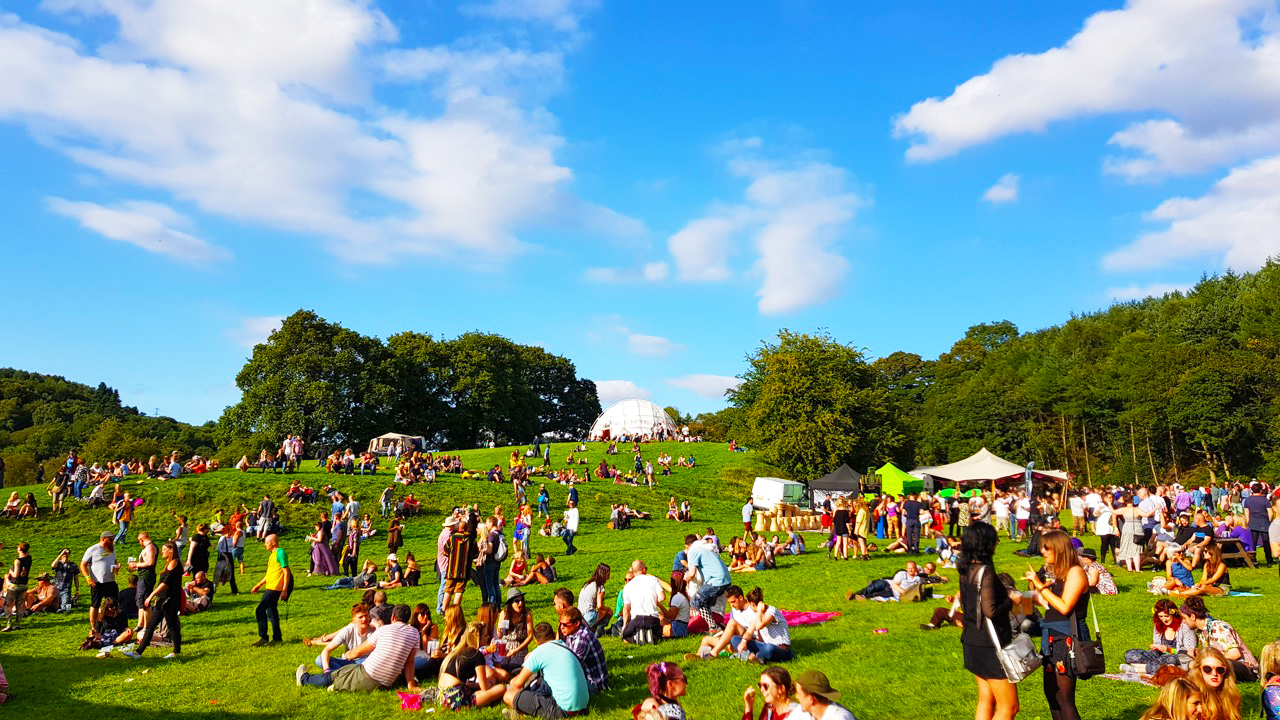 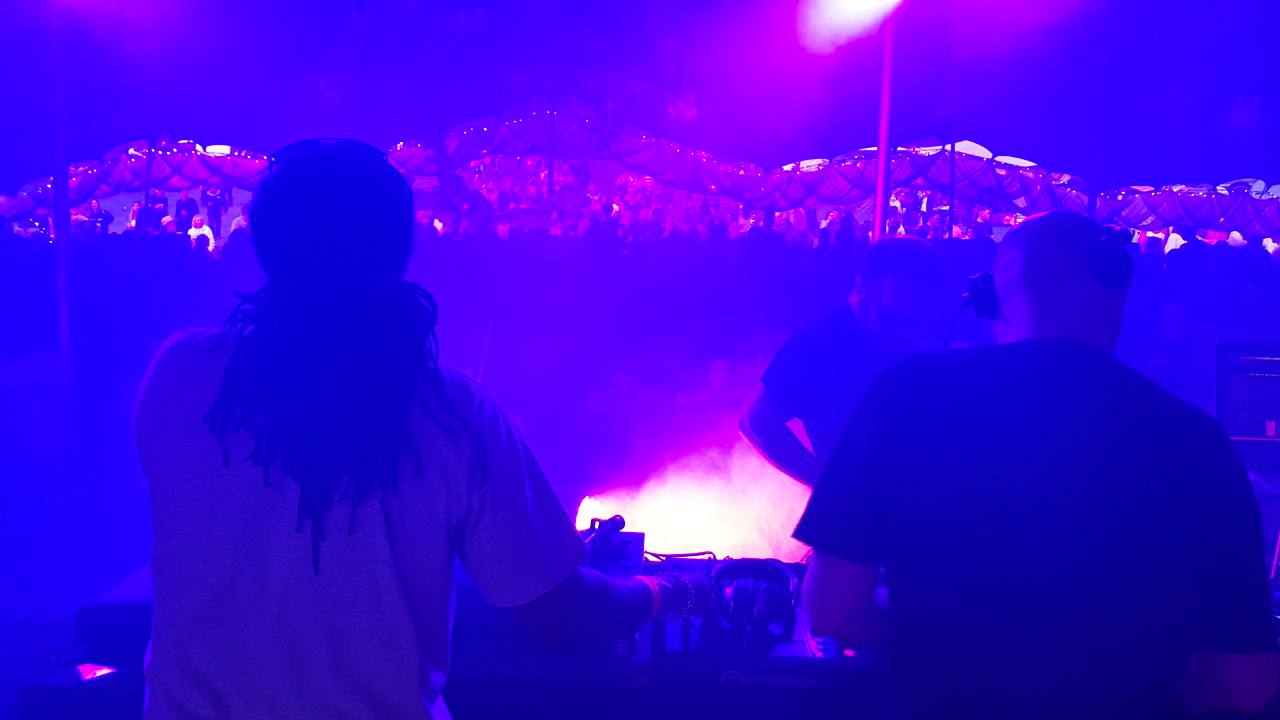