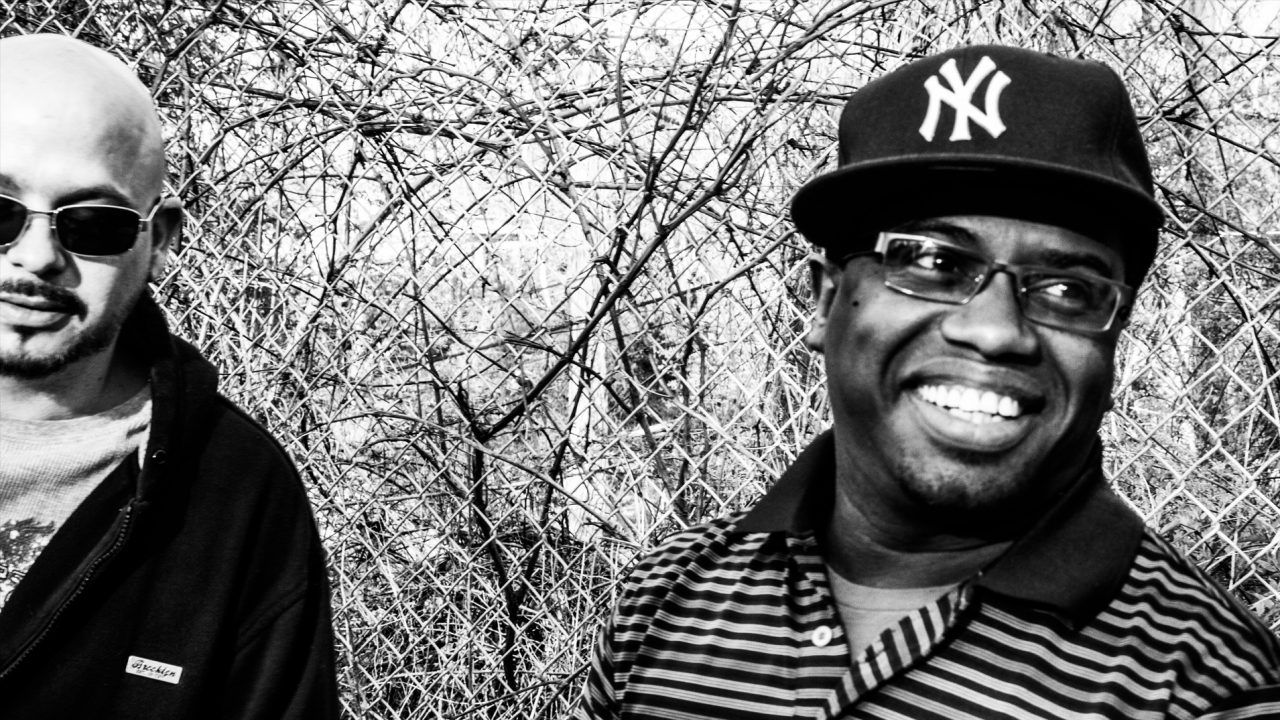 A searing statement of intent, ‘We Don’t Play’ is the second release from the forthcoming Aim & QNC long player, ‘The Habit of a Lifetime (And How To Kick It)’.

“We can attest that he [Sean Price] was the consummate professional. We spoke on the track and he had his part done in no time. Almost effortlessly. Our days at D&D [Records] were nuts as we all ran around but we always took time to chat. His verse on the D&D project II “How it Soundz” with DITC’s A.G. was also business as usual. I played him the beat and he laced it in no time. He was quite a character and will be personally and skillfully missed.” Curt Cazal, QNC